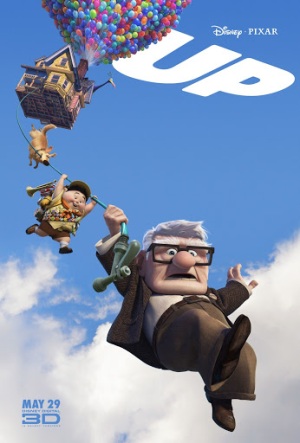 Quick synopsis… Retired balloon salesman Carl Fredricksen, part rascal and part dreamer, takes to the sky by tying thousands of balloons to his house. Unbeknownst to Carl, a young Wilderness Explorer named Russell becomes an unexpected stowaway on the journey they never expected. 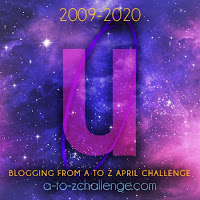 Thanks for stopping in while I participate in this year’s A to Z Challenge. I’m gonna keep on hitting these Disney movies each day, except Sunday. You’re welcome to come back for more if that’s the kind of thing you’re into.

Tomorrow’s Disney movie begins with a V and is an animated movie about pigeons in World War II. It wasn’t produced by Disney or Pixar, but was instead distributed in the U.S. by Walt Disney Pictures. Any guesses?