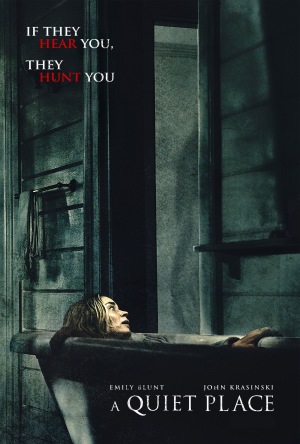 Quick Synopsis… In this tense chiller, the horror mounts as the Abbott family struggles to survive in a postapocalyptic world where monstrous blind creatures use their supersensitive hearing to stalk human prey — forcing the Abbotts to live in silence.

What did you think of A Quiet Place? Did the family dynamics outweigh the scariness of the movie? Let me know in the comments!

Come back tomorrow for an R movie that’s rated PG-13. It’s a story that’s been told and retold on the big screen and small screen probably dozens of times. Any guesses? 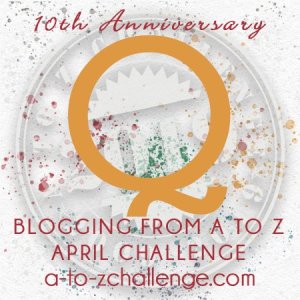 7 thoughts on “A to Z Challenge – A Quiet Place”