Quick Synopsis… After being snubbed by his high school crush, an overweight nice guy moves to Los Angeles, where he slims down and blossoms into a womanizer. But when he’s stranded in his hometown, he bumps into the girl who once broke his heart.

Sorry… I cheated on this one. I’ve been watching all of these movies as I’ve written these posts. I just didn’t have time to watch this one last night. Though, to be fair, I’ve probably seen this a dozen times. So, please forgive me for going on memory this time. Have you seen Just Friends? What did you think of it?

Tomorrow’s movie begins with a K. It’s a suspense thriller from the mind of author James Patterson. Got any guesses? Let me know what you think in the comments. I’m pretty sure the James Patterson clue gives it away. 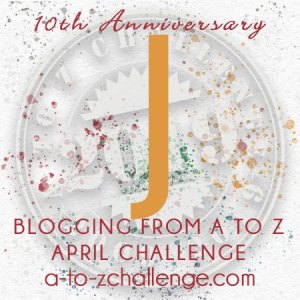 4 thoughts on “A to Z Challenge – Just Friends”