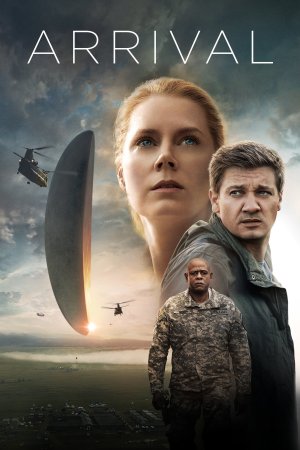 Netflix says… Confronted by a mass landing of alien vessels around the globe, military leaders seek the help of brilliant linguist Louise Banks in an effort to communicate with the extraterrestrials and determine their intentions.

If you have Hulu, Arrival is available to stream on that platform. Give it a shot if you haven’t before. Hopefully, you’ll enjoy it as much as I do and you won’t fall into the other camp that can’t seem to like it for some reason. But I get it, it’s not for everyone. I’ll be back next week for #73 – Terminator 2: Judgment Day. (See what I did there?) It’s one of those sequels that might just be better than the original.