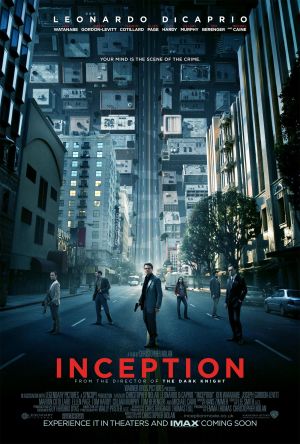 Netflix says… In this mindbending sci-fi thriller, Dom Cobb runs an espionage business built around entering the subconscious of his targets to steal their thoughts. A new, complex job promises great rewards, but Cobb’s personal demons threaten the operation.

Next week we’ll hit on a timeless animated classic that’s actually a part of the AFI 100 – Toy Story. Come back and watch it with me!

5 thoughts on “My Favorite Movies #89 – Inception”