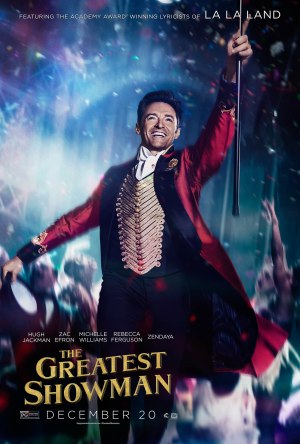 Netflix says… Behind “The Greatest Show on Earth” was one of history’s greatest showmen, P.T. Barnum. This musical biopic centers on Barnum’s creation of the three-ring circus and his infatuation with Swedish songbird Jenny Lind.

Come back next week for something a little more dramatic: Rain Man.

3 thoughts on “My Favorite Movies #87 – The Greatest Showman”